What is Google Built-In, & how does it work? 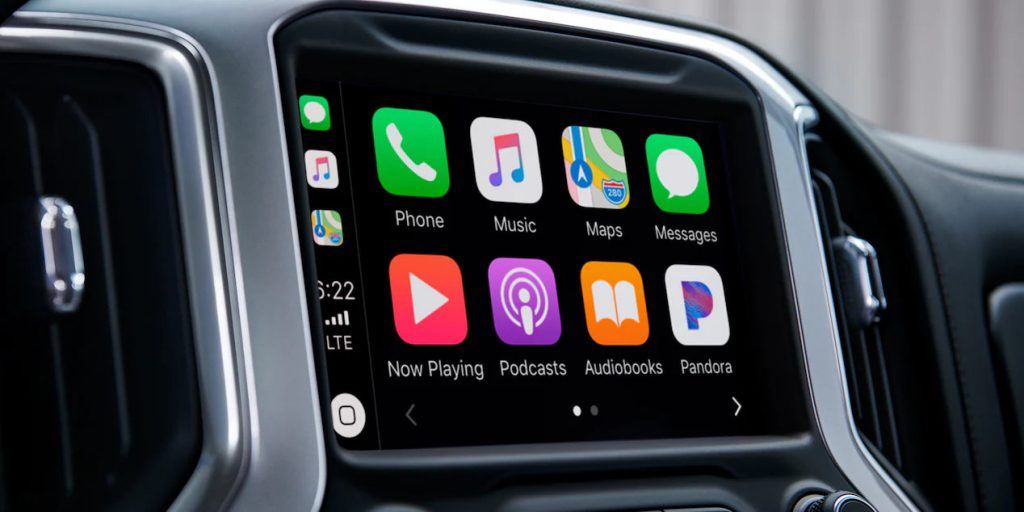 Since Chevrolet prides itself on providing an intuitive and convenient driving experience, it should come as no surprise that they would team up with Google to add even more convenience to their vehicles. Enter Google Built-In, an all-new way to communicate with your vehicle—and beyond. Currently available on the 2022 Chevy Suburban and Tahoe, with more vehicles expected to offer it in the near future, Google Built-In is here to provide you with hands-free, voice-activated assistance in a number of avenues. Read on to learn more about Google Built-In, and how it works, with Calgary’s source for all things Chevrolet, Buick, and GMC: Jack Carter Chev.

While recent Chevrolet models offering Apple CarPlay and Android Auto capabilities have all offered the option of hands-free operation, the all-new Google Built-In takes things a step further thanks to stronger voice recognition software and more accessible features (though, your steering wheel is equipped with a button to help summon Google as well). Whether you want to write a text, make a call, launch an app, or do something a bit more involved—like set a timer, schedule a calendar reminder, adjust your climate control, or adjust any Google-compatible device like your Google Home—you’re always just a “Hey Google” voice command away from getting the job done.

Google Maps is the gold standard when it comes to navigating your way around the world, but the new Google Built-In system ensures you can do so much more than just get from point A to point B. When you’re using Google Maps via the Google Built-In interface you’ll be treated to a substantially more interactive experience, including the ability to ask questions about various landmarks and businesses on your route. Want to make a quick pit stop for a bite to eat? Google Built-In will adjust your route accordingly, so you can enjoy the ride as well as the journey.

Driving a vehicle equipped with General Motors’ impressive new SuperCruise semi-autonomous driving feature? Access Google Maps via Google Built-In, and it will even adjust your route to take roads that are a part of the SuperCruise system so you can relax and let your Chevy do all the heavy lifting.

Even though most new Chevy models offer a built-in 4G Wi-Fi hotspot, the new Google Built-In feature doesn’t require Wi-Fi for most of its functionality. Some features will require additional connectivity, but that’s for the more advanced aspects of Google Built-In that a member of our sales team would be happy to break down for you.

From the all the best models in the Chevrolet, Buick, and GMC vehicle lineups, to all the best new modern technology features, Jack Carter is your source for all things automotive. Stop by our Calgary dealership today to learn more about any of our vehicles, or give us a call to book an appointment today!